This blog is about my experience building and being the author of the first open source project under Pricelinelabs. The omni-slider is a multi-range vanilla javascript slider widget component released on the open source world in GitHub on June 2, 2015.

We initially were using an open source AngularJS slider by Venturorocket, however it had implementation issues so it was hard to iterate on. The idea then popped up to me to create a slider as a programming challenge. I then started and finished development on the internal slider component on August 2015.

Early in May we decided to chose this component as the first project to launch in Pricelinelabs’s GitHub since it had very few dependencies and was something the devs in my team wanted to have (to use as an open source dependency) at different points in their careers. I have since then removed the single dependency to Moment.js before the launch. 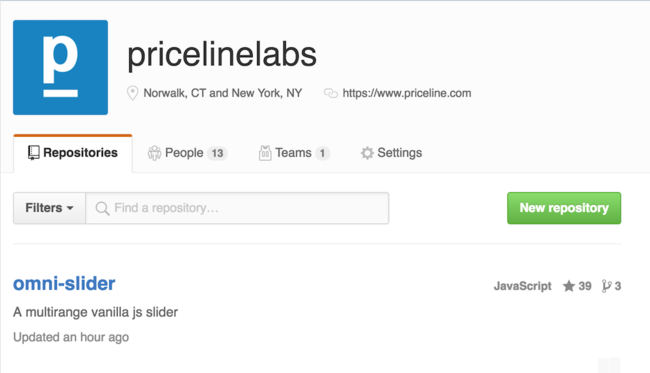 Three ways to try out the Priceline omni-slider: 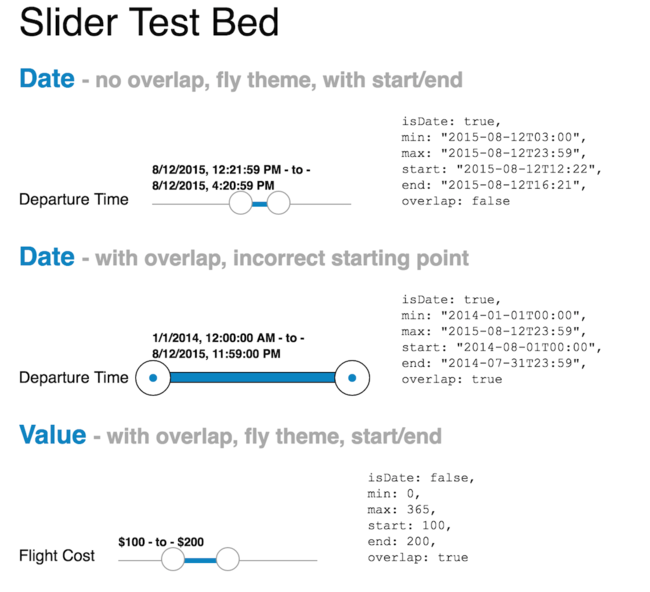 omni-slider is released under the MIT license.

The adapter pattern is a concept where two incompatible interfaces are made to work together using the adapter. The adapter is useful for when changing frameworks in large complex projects. Say you started development using Backbone... Continue →